The Convention on the Elimination of all Forms of Discrimination Against Women (CEDAW) is an international treaty adopted in 1979 by the United Nations General Assembly. The website has been designed and developed by ProVision funded by UN Women.

All photos and videos are credited to: Maha Amanallah 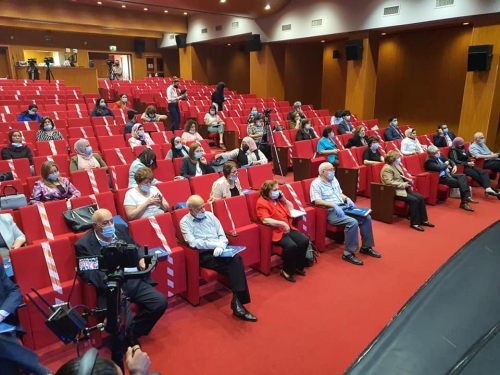 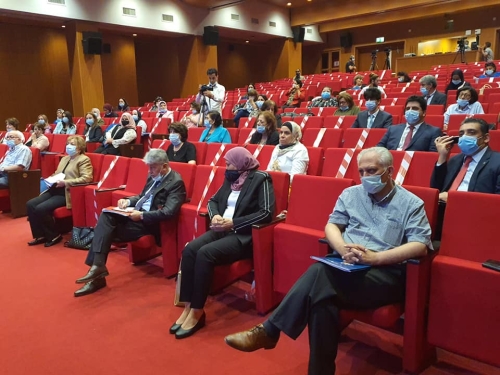 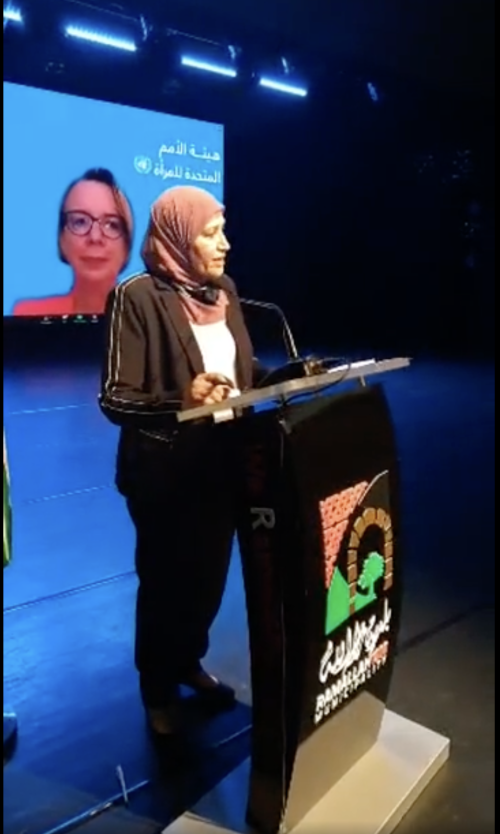 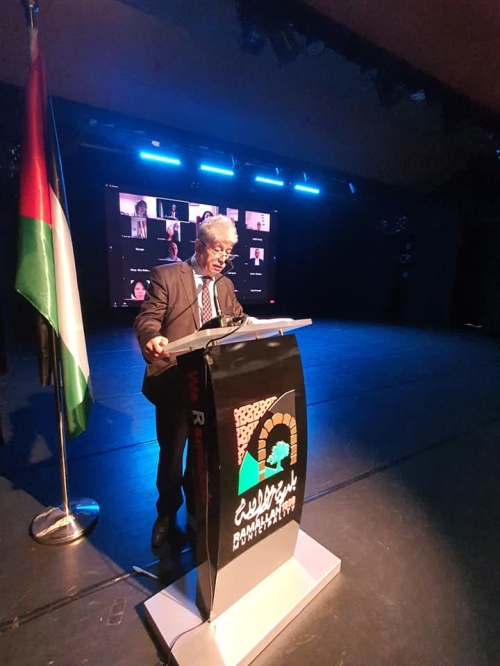 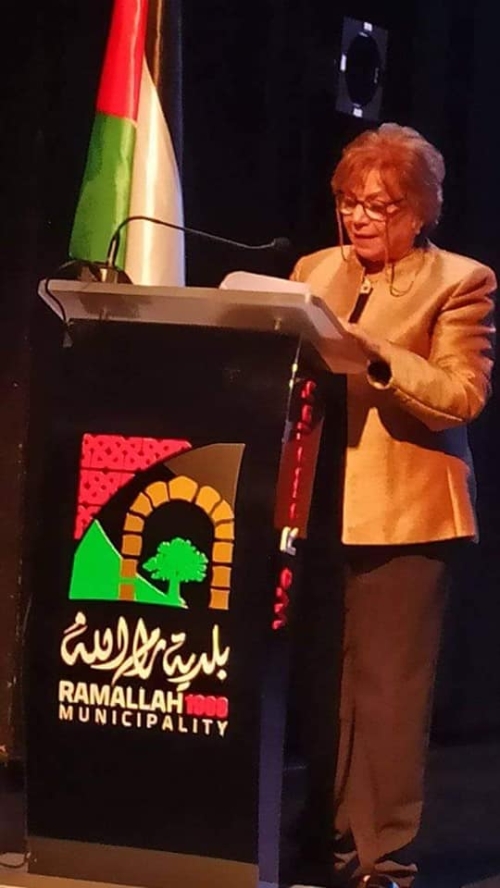 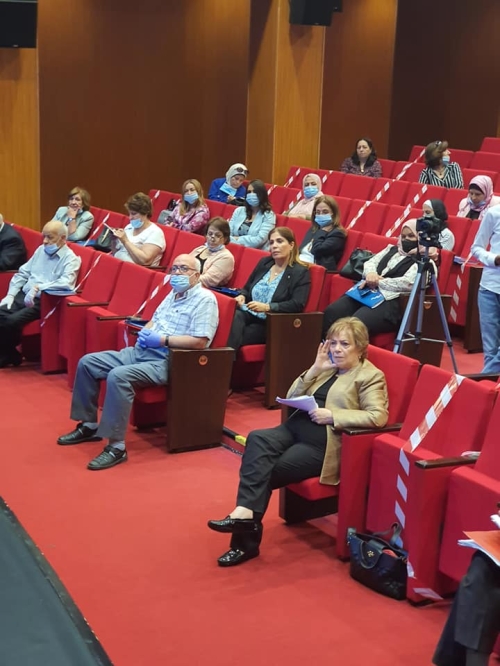